Sharpworks was set up in 2017 to develop and publish new software for the Sharp MZ series of computers. Initially we were going to concentrate just on the MZ-80A as that was our particular interest and expertise but it soon became apparent that this would be rather limiting. We have published titles for the MZ-80A and the MZ-700 so far and are always looking for new games from authors to publish.

Our aim is to provide great new games and software for the (often overlooked) MZ computers on physical media (usually cassette tapes with professionally produced art and manuals). We may be looking into diskette releases in the future.

So far we have published Minesnake & Beyond for the MZ-80A and the MZ-700 respectively. The next project we are working on is a Fast Loader for the MZ-80 computers (hopefully to be also compatible with the MZ-700) which will allow software to be loaded at twice the speed from tape (with a handy visual countdown of the number of bytes left to be read).

If you have a game you'd like us to publish then please get in touch! 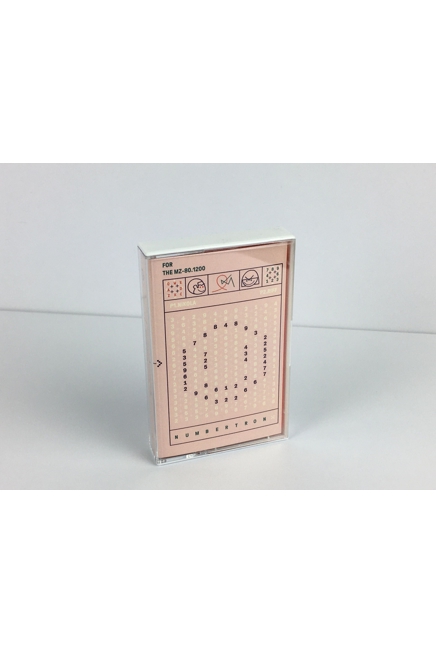